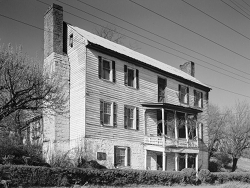 Located in the heart of downtown Kingsport, The Hull Law Firm is a proud member of Kingsport’s small business community.

We represent individuals and businesses around the Tri-Cities area and beyond. If you are a resident of Kingsport, Bristol, Johnson City, or the surrounding area, we hope you will consider us for your legal needs.

E. Patrick “Pat” Hull has represented clients in the Kingsport area for nearly forty years. Raised in Jefferson City (just outside of Knoxville), he attended Carson-Newman College and then the University of Tennessee, where he received his Engineering degree and attended law school.

How Can We Help You?